The 3 Most Common Forms of Workplace Retaliation

A retaliation attorney can explain you that retaliation in the context of employment law is the punishment of an employee by an employer for engaging in legally protected activity, like complaining about harassment or whistle-blowing on fraudulent activity. While illegal, it is still unfortunately rather common, particularly among discrimination lawsuits. To get a sense of what forms retaliation can take and what can prompt it, in this article we will go over some common scenarios with illustrative examples to paint a clearer picture. If any of these scenarios seem familiar, you may be experiencing workplace retaliation, in which case an employment attorney can help you figure out what you can do about it.

1. You ask coworkers about wages (to suss out discrimination)

Most of the time, employers are not permitted to impose pay secrecy policies for their employees. Workers have a right to discuss their wages with each other in order to prevent pay discrimination on the basis of protected categories like sex, age, or race. Unfortunately, while this right is in no way new, many employers do encourage pay secrecy and many workers are under the impression that discussing salary with coworkers is against the rules, or even illegal. This kind of secrecy has a disproportionate impact on women and minorities as it helps pay disparities based on race and gender to continue to exist. Let’s take a look at how this kind of protected activity can lead to retaliation:

Miranda and Bailey are coworkers at a hardware store who have the same job. On a break one day, they are discussing racial inequality and they end up comparing how much they make for the same job. With some surprise, they discover Miranda, who is black, is earning less than Bailey, who is white. Irritated by this disparity, the women decide to ask some other coworkers about what they earn to see what the extent of the problem is. The next day, Bailey begins to ask a coworker about their wages but is interrupted by their boss, Allen, who has overhead the question. Allen speaks to Bailey privately, telling her not to “stir up trouble” and Bailey reminds him that discussing wages is perfectly legal. Over the next few weeks, Allen spreads rumors about Bailey, telling people untrue things about, for example, how she hates men. Several coworkers begin to treat her differently, more coldly. Bailey contemplates quitting.

In this scenario, Allen seems to be punishing Bailey for discussing wages, as his spread of rumors begins after they have their disagreement about it. Bailey and Miranda could potentially sue for both racial discrimination and retaliation. It is very common to have multiple claims against the same employer. Retaliation, after all, is often initially prompted by illegal activity on behalf of the employer.

2. You refuse to follow policies that cause a disparate impact

While most people understand that intentional discrimination is illegal, many are unaware that unintentional discrimination is also illegal. Employers are typically not allowed to institute policies that have a disproportionately adverse impact on certain members of a protected class. Hence, employees who refuse to follow policies that cause disparate impact are protected and negative employment action taken against them because of that is considered unlawful retaliation. Let’s look at an example of this:

Jacob works at a media company. He has just been given a new job responsibility along with a promotion, and now he is responsible for hiring certain kinds of staff. In his training, he is told about a test that he must administer to applicants. This test measures cognitive ability, but Jacob knows from his psychology classes that this test favors white people over certain ethnic minorities. Jacob also questions how performance on this test actually relates to job performance. He inquires about this and is told that while the test is not specifically tied to job duties, it helps “weed out the riff-raff.” Jacob decides he will not be using this test when he hires people. When his employer finds out he is ignoring policy, Jacob is fired for insubordination.

In this situation, Jacob is legally permitted to ignore the policy as long as it can be proven to have a disparate impact and there is no compelling reason for the test to be required of applicants. Given the facts as presented, it seems clear that Jacob’s employer retaliated against him illegally by firing him for rejecting the unfair policy.

3. You comply with an investigation of illegal activity

When criminal activity is being investigated at the workplace, it can cause a lot of upheaval for not just those engaged in criminal activity, but for everyone linked to those people, as well. Investigators often ask employees questions to help them find evidence of things like fraud or embezzlement. Employers, whether or not they are ultimately found guilty, are not allowed to retaliate against employees for complying with official criminal investigations against them. Of course, as we know people break laws, it is important to know what retaliation in that situation could look like:

Abed works in the finance department at a big company. He is surprised when the FBI begins investigating the company on charges of embezzlement. When an investigator, Rosa, asks him to send her particular financial documents, he agrees. Before he can actually do so, his employer, Janelle, speaks with him privately about maintaining company loyalty and implies that he should leave out a number of financial statements from certain dates. Unsure what else he can do, Abed sends all the requested documents to Rosa, including those his employer wanted him to omit. When Janelle finds out, she is livid and expresses that to him in private. Over the next several weeks, Abed is subjected to increased scrutiny over his job performance; a coworker begins marking when he comes and goes and listening to him during phone calls. Abed is repeatedly subject to meetings about his diligence and work ethic, something that is completely new to him. While he has never had a negative performance review before, his next one is terrible. Frustrated, Abed wonders what he can do to fix his situation.

In that scenario, Abed bowed to the authority of the FBI and was subsequently punished by his employer through increased scrutiny of job performance. Janelle, now, could be facing not only charges of embezzlement, but also a lawsuit for retaliation if Abed decides to sue.

For workers who try to do the right thing, it can be a shock to be punished for it. While employers sometimes do retaliate, at least the law is on the side of the employees. If you think your employer may have retaliated against you for participating in a legally protected activity like in one of the scenarios above, call a retaliation claim attorney promptly to discuss what can be done. 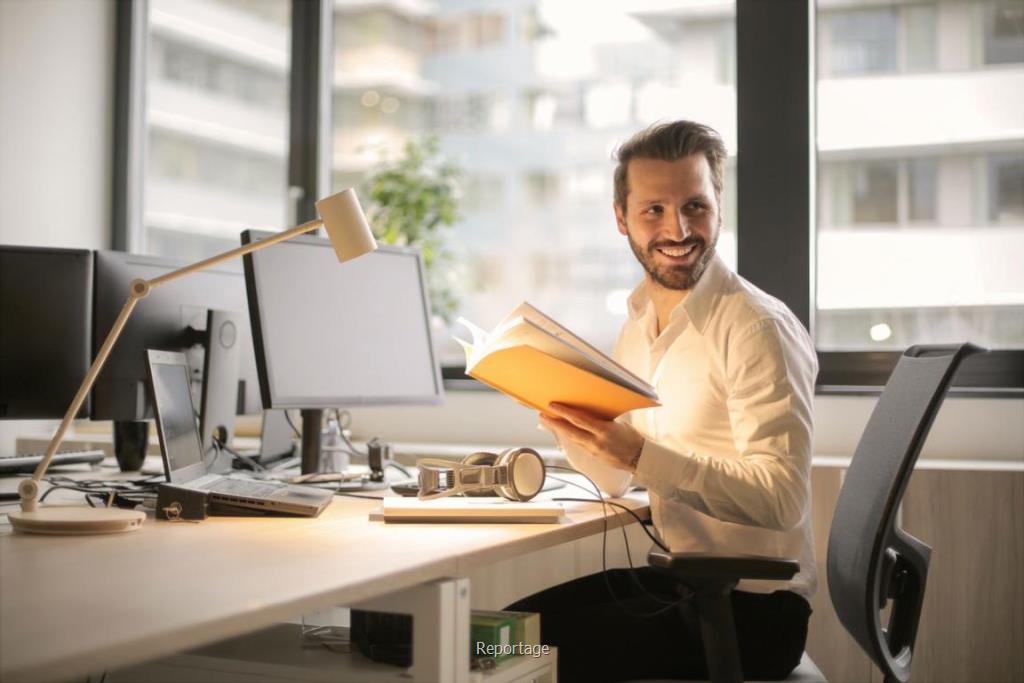